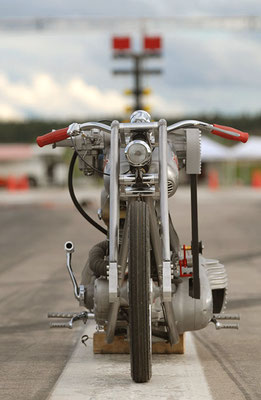 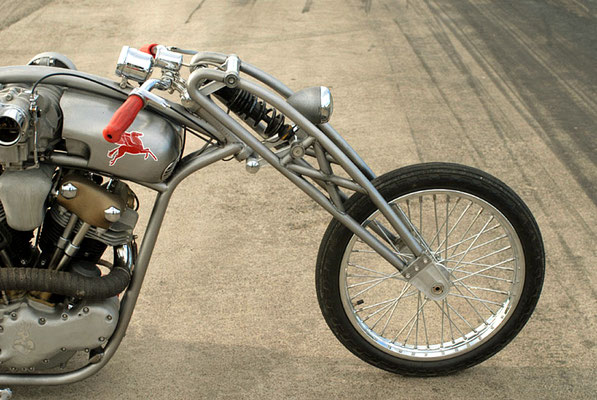 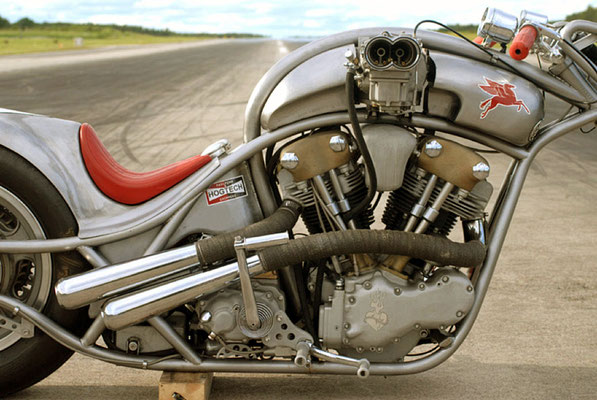 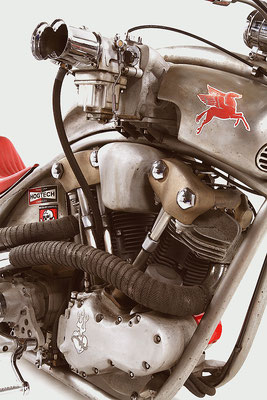 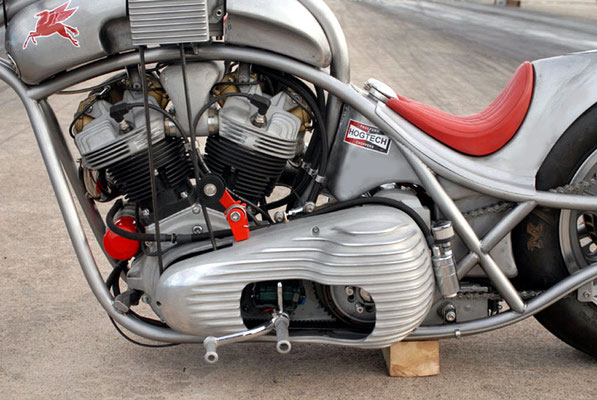 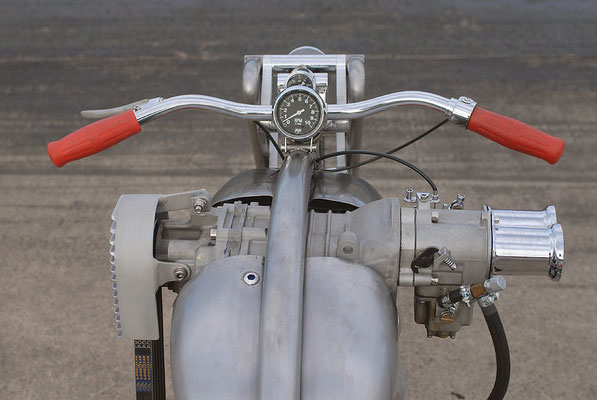 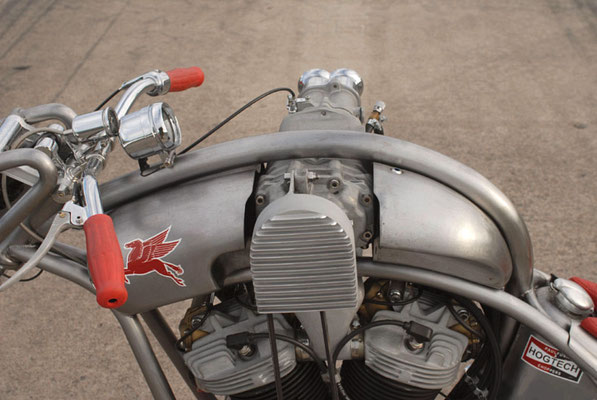 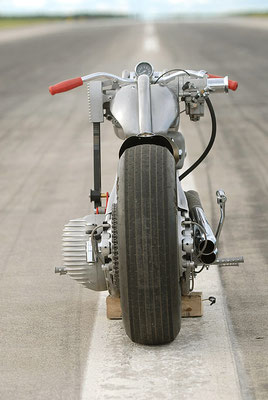 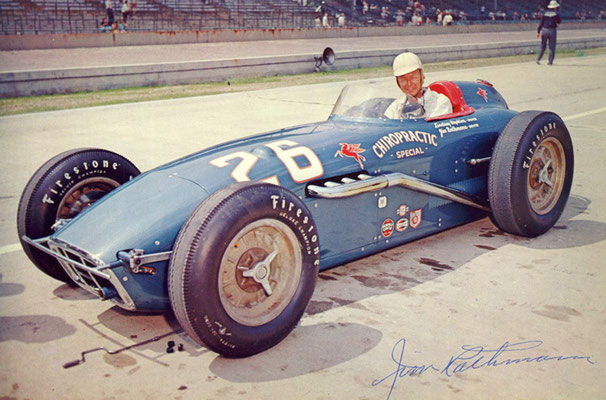 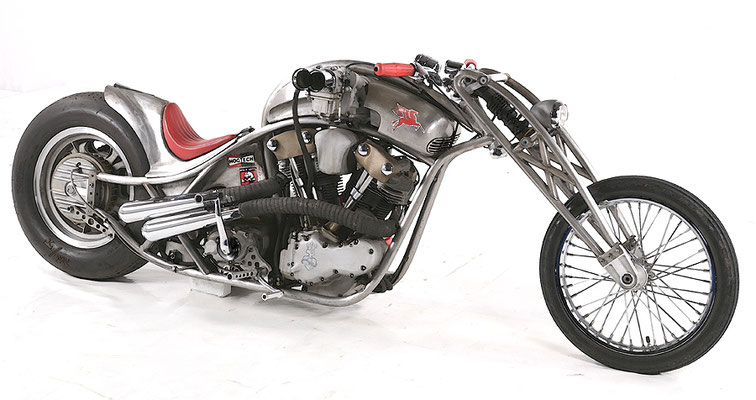 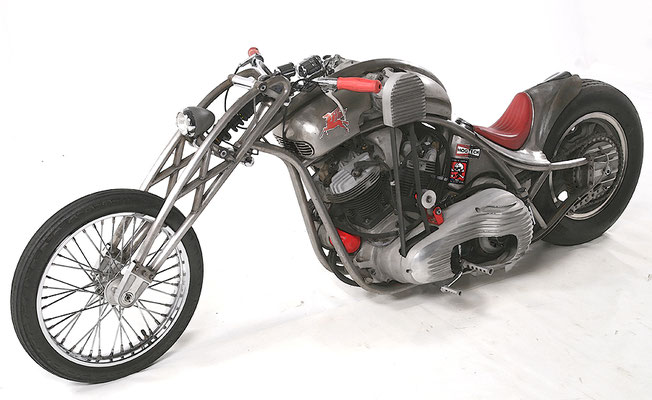 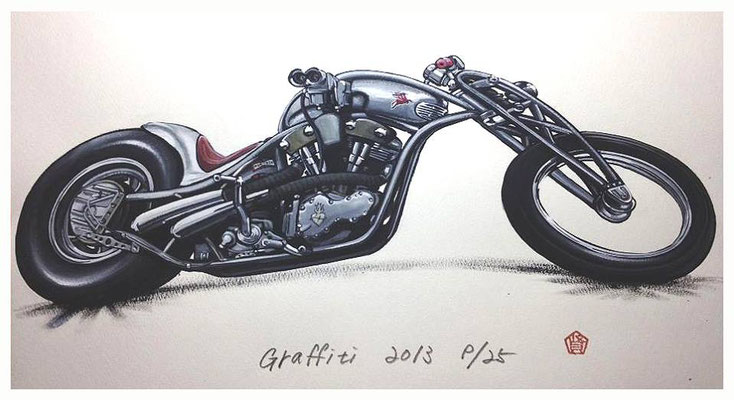 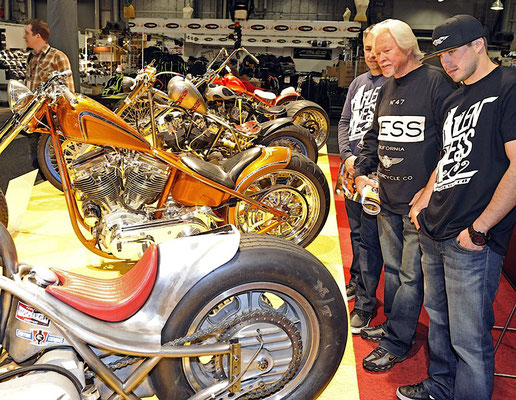 Photos by Siwer Ohlsson. Cartoon by Kengo Suzuki. Big thanks to Arlen Ness for the inspiration